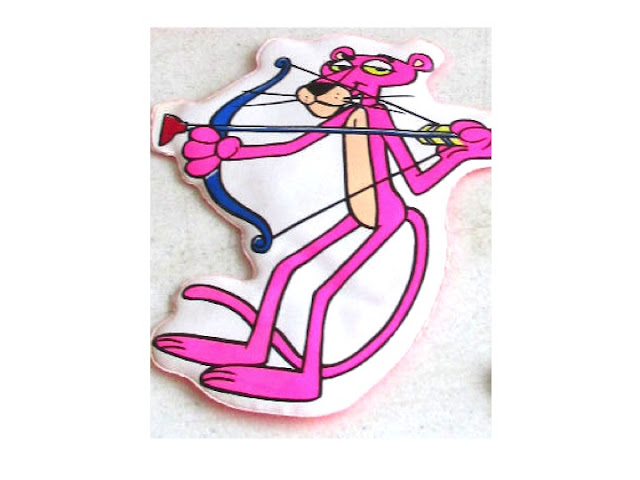 My friend who sat at the desk in front of me had it placed perfectly on display on her class notebook.  I started to eyeball that sticker until I realized I really wanted it.  So, I asked my friend if I could have it.  She said no.

I thought maybe she would change her mind so I continued to ask her on almost a daily basis.  The answer was always the same.  No.  Eventually, I upped my tactic and offered her some money for the sticker.  She still said no.  I think the more I asked her about that sticker the more she believed she truly had a diamond on her notebook.

Then, the day came when I falsely believed I could not stand it any longer.  I took that sticker when my friend was away from her desk and when no one was looking.

Well, it wasn’t very long before my friend noticed that her sticker was missing.  Being the smart girl she was, who do you think she asked about where her sticker was?  You are smart just like she was!  Of course, she asked yours truly, and this is where the downward spiral began.  I lied and told her I had not seen it.

I quickly realized that I couldn’t display the beautiful puffiness of that sticker on the top of my notebook, because I was not supposed to have it so I had to put it on my notebook on the underside.  I couldn’t shake these new, horrible feelings I was feeling.  Shame.  Guilt.  Remorse.

For almost a week, I walked around school with my two forearms carefully wrapped around the underside of my notebook in an effort to hide the sticker.  I didn’t want my friend, or anyone else for that matter, to find out I had stolen it.  I thought about telling my friend but simply could not face it.

I don’t even remember what my friend’s name was or if we were even friends after the Pink Panther heist, but I do remember the day I peeled that Pink Panther sticker off of my notebook and threw it in the trash can.  I could not stand it anymore.  It was wrong what I had done.  I never confessed it to my friend, but it taught me a very powerful lesson.  The things we covet and the things we think will bring us so much happiness once they are in our possession all too often make us feel horrible if we are willing to fall into sin to get them.

“But each person is tempted when he is lured and enticed by his own desire.  Then desire when it has conceived gives birth to sin, and sin when it is fully grown brings forth death.”  James 1:14-15, ESV

One of my favorite biblical examples of this comes from Numbers 11.  Moses and the Israelites are in the wilderness.  They too, like so many of us, had seen the power of God and His provision but decide they wanted a little bit more.  They began to have a “strong craving” (v4) for some meat, and they complained to Moses and the Lord until the Lord gets angry and Moses gets displeased.  The Lord ends up providing quail for the Israelites, and this is what happened.

“While the meat was yet between their teeth, before it was consumed, the anger of the Lord was kindled against the people, and the Lord struck down the people with a very great plague.  Therefore the name of that place was called Kibroth-hattaavah, because there they buried the people who had the craving.” Numbers 11:33-34, ESV
Kibroth-hattaavah means “graves of cravings”.  Every time I read Numbers 11, I think about that stolen Pink Panther sticker.  The very thing I thought would make me happy made me instead feel terrible, and the very thing that the Israelites thought would make them happy is the very thing which caused their death.
So, be careful not to fall into the same trap.  The cravings of this life and the desires of our hearts are not always of God or for our best.  Even good desires can become bad if we are willing to sin to get them or neglect the things of God due to our focus being in the wrong place.  Pray that we will be delivered from temptation (Matthew 6:9-13).  Be careful so you don’t stumble (1 Corinthians 10:12).  Take every thought captive (2 Corinthians 10:5).  Set your mind on things above (Colossians 3:2).  And no matter what you do, don’t steal any stickers!  It is not worth it.

1 thought on “The Day I Stole A Pink Panther Sticker”