This is a recipe I got off of Pinterest. It is super easy to make and super delicious as well. It always get rave reviews.

You can use the pecans on salads, in a yogurt parfait, in oatmeal or just as a high protein snack at work. You won’t regret making these. I promise! 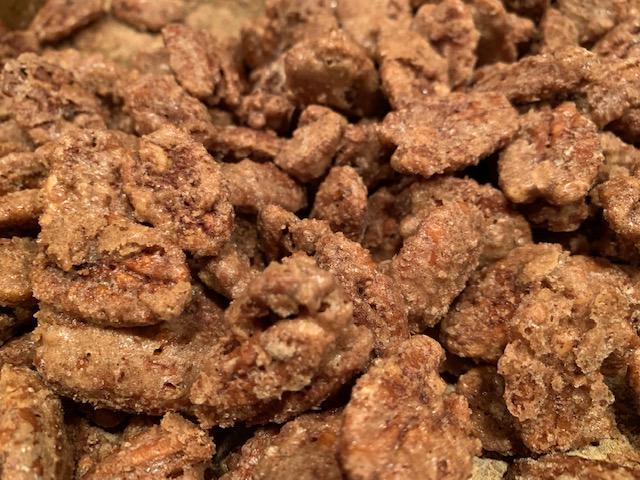 A sugary, cinnamon snack which packs protein as well as flavor.

Interested in trying another sweet treat on The Cross Eyed Blog? Then try Sweet Saltines.