I saw this idea on Pinterest.  Like so many other pins, you wonder if you will ever have the time, money, or energy to execute the cute ideas you have pinned.  Add to that the pressure to have the project turn out as cute or as seemingly perfect as the picture makes it appear.

This project I saw first here on Pinterest.  Here is what I did.  I have some suggestions of what I would do differently in hindsight at the end of the blog.  You could make only one of these or several depending on what you would like to decorate, but for this demonstration, I will use two. 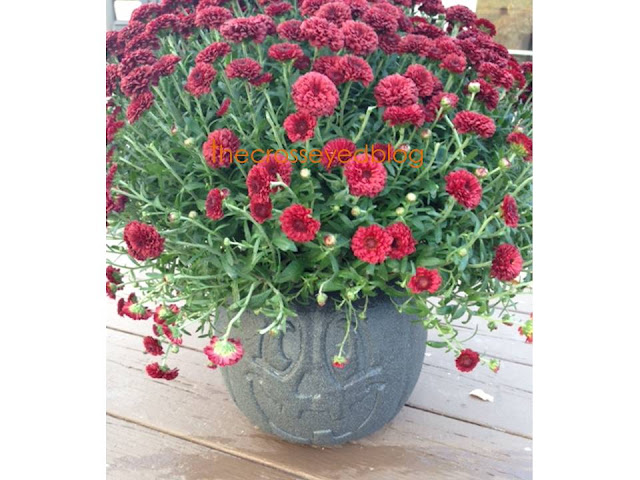 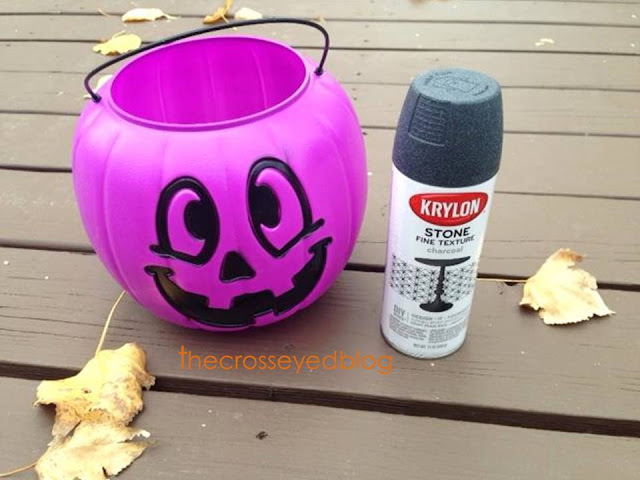 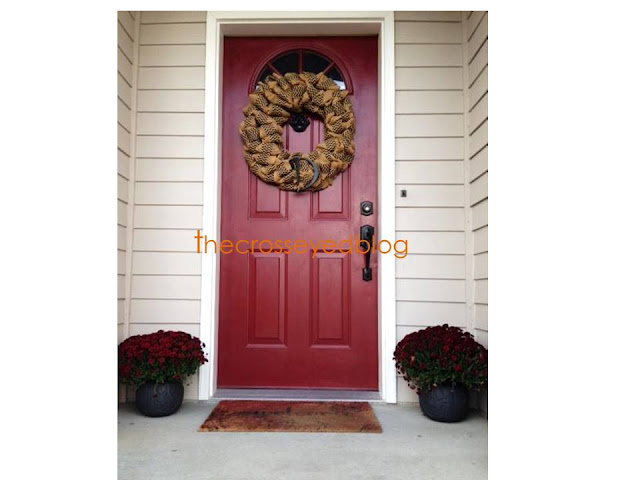 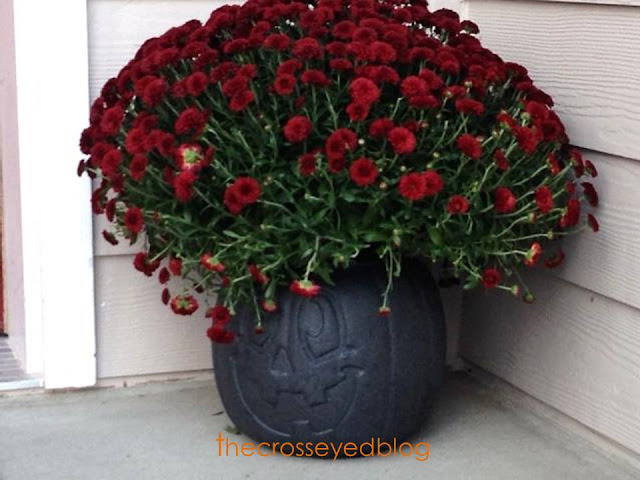 Total project cost for me was about $30.  I enjoyed doing it, and I would say it was a Pinterest success.  My front door now looks festive, pretty, and ready for fall.  Plus, I can save the pumpkins and reuse them every year until they wear out.