This summer and continuing on until now, there has been one verse in the bible that has really been striking me hard.  I have meditated on this verse, read it, and reread it.  I have shared it with my accountability partner and my bible study group.  What if we really as Christians truly understood the magnitude of this verse?

The main part which hits me the most is the part which says, “..the spirit of him who raised Christ from the dead dwells in you…”

I wish there was a way in a blog to make a dramatic pause so that I could make sure each one of us ponders those words by using a Jeopardy musical melody or a drum solo or something.  We know that it is true, because it is God’s word.  What if we as Christians really acted that way?

What if we really believed and lived out a life and a faith that believed the same spirit who raised Christ from the dead was alive and working in us? 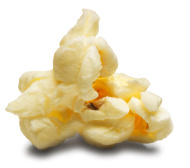 I did an activity recently with my Bible study group using popcorn kernels at the same time I was heavily meditating on this verse.  I couldn’t help but think about how the popcorn kernels are so small yet can become so big when cooked.  According to the See California website, kernels pop up to 35 to 40 times their original size when popped.  They literally explode when what is on the inside can no longer be contained inside of its tiny shell.  The inside comes bursting forth in wonderful awesomeness. 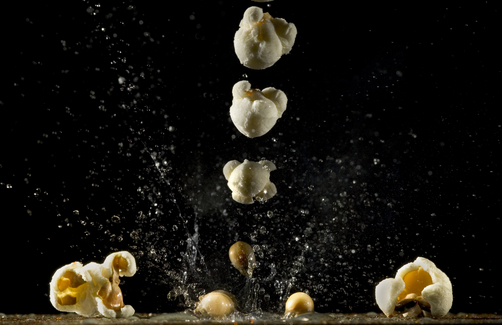 I think a lot of Christians, including myself at times, overlook that we have the same power that raised Jesus Christ from the dead living inside of us.  Dare I say that I sometimes live out my life as if I were a kernel and not able to be the fully formed and exploded out popcorn.  Feeling small or feeling unable or feeling unworthy or not feeling smart enough to do great things for God when in actuality I really am truly a popped piece of popcorn.  I could be much bigger and much bolder than the kernel I sell myself short to be at times. 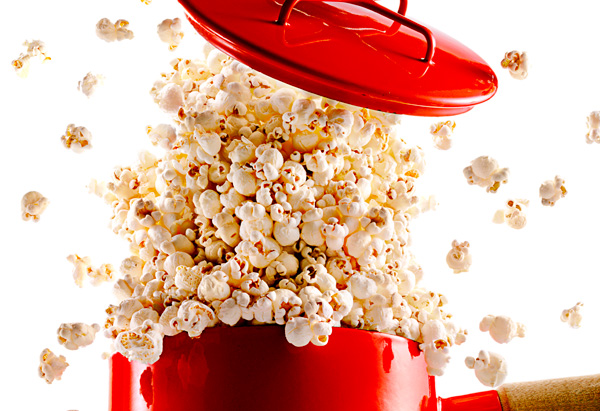 Are you acting as if you are the kernel today?  Are you neglecting the greatness which dwells inside of you?  May I just encourage you that you are the popcorn.  God can do amazing things through us if we could even begin to grasp the magnitude of this verse or what it means that “the spirit who raised Christ from the dead dwells” in us.  Let us be the popcorn in this world by acting out our faith. 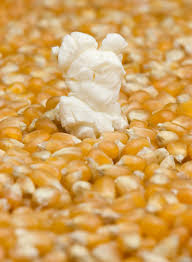 “…For truly, I say to you, if you have faith like a grain of mustard seed, you will say to this mountain, ‘Move from here to there’, and it will move, and nothing will be impossible for you.” Matthew 17:20, ESV