Pick, Pick, Pick.  The sound has become a familiar one coming from my husband as we sit and watch TV or ride along in the car.  It is a sound which his father made before him, and it is a sound my son now makes as well.  It is the sound of my husband picking at the flesh on his thumb with his forefinger.  He doesn’t pick at the cuticle or underneath the nail itself, but rather picks the skin next to the nail bed.  Sometimes, he does it so much he makes his skin bleed.

It is a habit which he picked up from his dad.  He watched his dad pick his own thumbs.  My husband one day decided to see what all of the fuss was about, tried it and decided he liked it too.  My son now does the same thing.

Even though picking at your thumbs is a habit and not a sin, I am always aware of how we watch, learn and then do the things our parents do and how important it is to remember that our little ones are always watching, always observing, and always imitating what we do.

The Generational Sin of Abraham & Isaac

One great example of generational sin in the Bible is in Genesis with Abraham (Abram) and Sarah (Sarai).  There are 2 biblical examples (Genesis 12 and Genesis 20) of how Abraham had a habit of telling the king or Pharaoh in towns which he and his wife visited that his wife was his sister.  This was a partial truth since she was his half sister.  However, his motives for saying she was his sister was so that no one would kill him on account of his sister, because she was beautiful.  He says in Genesis 12:7 that he was worried they would kill him on account of Sarah.  This caused Sarah to be taken in by these men. This is unfathomable to me, but I digress.

Abraham’s son, Isaac, later marries Rebekah who was a relative, but not his sister.  He goes to stay in Gerar which is the same town his father had gone to as well.  Abimelek was the King of the Philistines.  When he asks about Rebekah, Isaac says she is his sister.   Sound familiar?  I wonder who he learned this behavior from.

Isaac did the same thing his father did for fear that he would be killed by the men of the land on account of his wife’s beauty.  The apple did not fall too far from the tree. 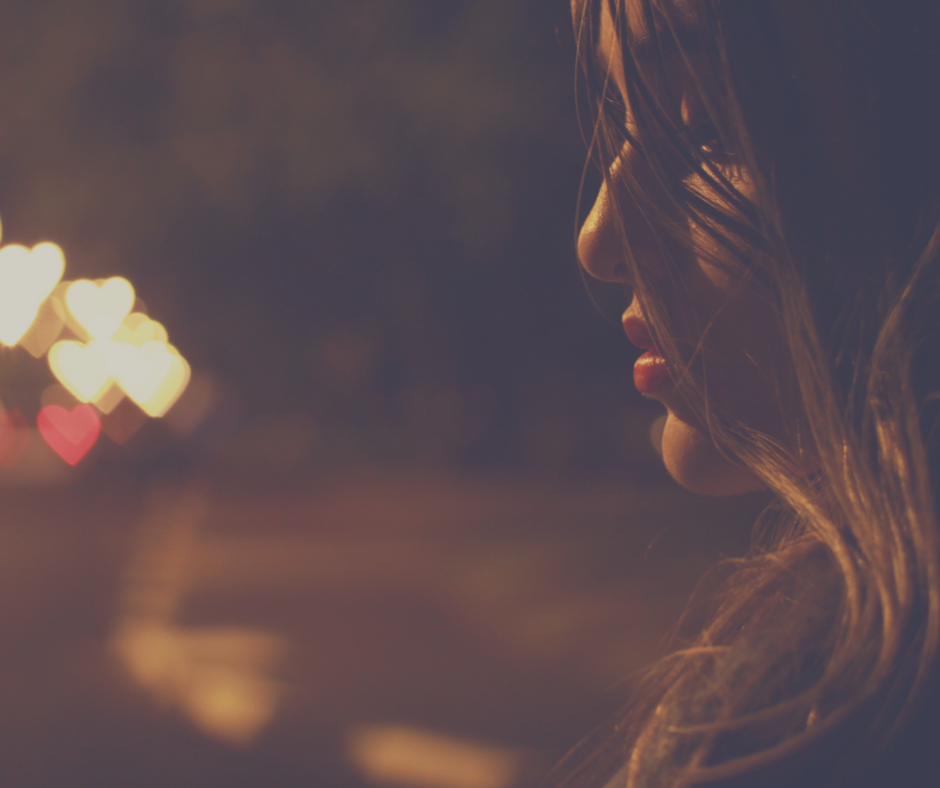 Our Own Generational Sin

It is just such a great reminder to me that our children are always watching, always learning, always repeating, and always doing what we do.  It is pretty daunting to think about for me.  I am not in the least bit perfect.  It scares me to think what those sins might be that I pass on from one generation to the next.

In what ways could your children take things you say or do in the wrong way?  Is there lots of alcohol in the house?  Do you cuss?  Do you talk about people behind their back?  Does inappropriate television run incessantly in front of your children?  Do you lie to store clerks or friends and think your children don’t know hear?

I don’t know your life or the conviction of the Savior, but I know that we all have wicked ways which need to be plucked out of our lives.

So, be careful!  Be diligent!  Be mindful of what you are saying and what you are doing in front of your children.  I am sure you will fall on your face some days as I do as well, but keep planting those good seeds which will produce a harvest later on.  And remember that you are not alone in the journey.  Christ is with you every step of the way.

“Teach them to your children, talking about them when you sit at home and when you walk along the road, when you lie down and when you get up.” Deuteronomy 11:19, NIV