“Be alert and of sober mind. Your enemy the devil prowls around like a roaring lion looking for someone to devour.”

One night spent playing Fortnite or binge watching Netflix doesn’t seem like a big deal, but over time can produce a marriage which has lost good communication as well as a lack of intimacy.  A drop of water does not seem like a lot until it is added with other drops over time to make an entirely full bucket of water.  Beware!  The devil prowls around seeing who he can devour.

One scene is talked about in Job where it narrates an exchange between Satan and God.

“One day the angels came to present themselves before the Lord, and Satan also came with them.  The Lord said to Satan, ‘Where have you come from?’  Satan answered the Lord, ‘From roaming throughout the earth, going back and forth on it.’  Then the Lord said to Satan, ‘Have you considered my servant Job?  There is no one on earth like him;  he is blameless and upright, a man who fears God and shuns evil.’  ‘Does Job fear God for nothing?’ Satan replied.  ‘Have you not put a hedge around him and his household and everything he has?  You have blessed the work of his hands, so that his flocks and herds are spread throughout the land.  But now stretch out your hand and strike everything he has, and he will surely curse you to your face.’  The Lord said to Satan, ‘Very well, then, everything he has is in your power, but on the man himself do not lay a finger.’  Then Satan went out from the presence of the Lord.” 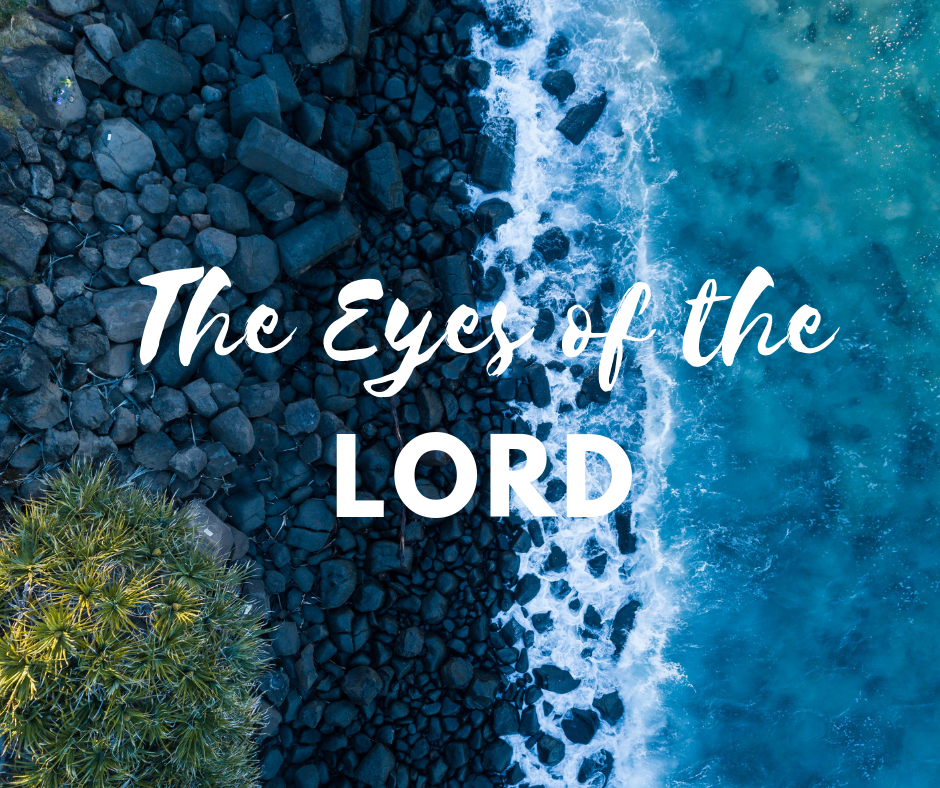 This scripture confirms the fact that Satan was roaming the earth going to and fro.  It is good to remember that Satan has no power other than what has been granted to him by God.  My mom once heard a sermon where the pastor said we should pray that God never mentions our name in the presence of Satan.  I thought it was an interesting prospect since God was the one who suggested Job to Satan in the first place.

We can see what God had done for Job in these verses.  God had put a hedge of protection around him since there was no one on the earth like him.  Job feared God and was upright.  He shunned evil.  God had blessed the work of Job’s hands.

The Bible also tells us that God is watching us too.

“For the eyes of the Lord range throughout the earth to strengthen those whose hearts are fully committed to him.”

Conversely, while Satan’s looks around to see who he can devour, the eyes of the Lord search out those who are fully committed to Him.  He desires to strengthen those He finds, hedge them in, and bless them.

The Psalms proclaims this too.

“The eyes of the Lord are on the righteous, and his ears are attentive to their cry;” Psalm 34:15, NIV

“But the eyes of the Lord are on those who fear him, on those whose hope is in his unfailing love,” Psalm 33:18, NIV

Who does the Lord have His eyes on?  His eyes are on the righteous, the upright, those who fear Him, and those who hope in His unfailing love.  He will be attentive to their cry, will hedge them in, and will bless the work of their hands.  I know whose protection I want to be under.  How about you? 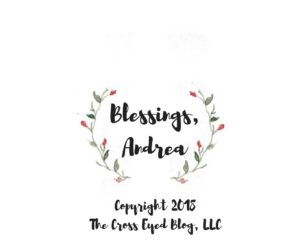