Many years ago, someone had the idea to list people in their phones for emergencies under ICE for In Case of Emergency.  To this day, I have my mother and my husband under ICE in my phone.  It is a great idea and gives me a chuckle when my husband calls me, because it labels him as my ice husband!

My secret is similar to this, and I almost hesitate to share the secret just for security reasons.  When I have shared this idea with my girlfriends though, most think it is a great idea.  So, I am sharing it today with all of you. 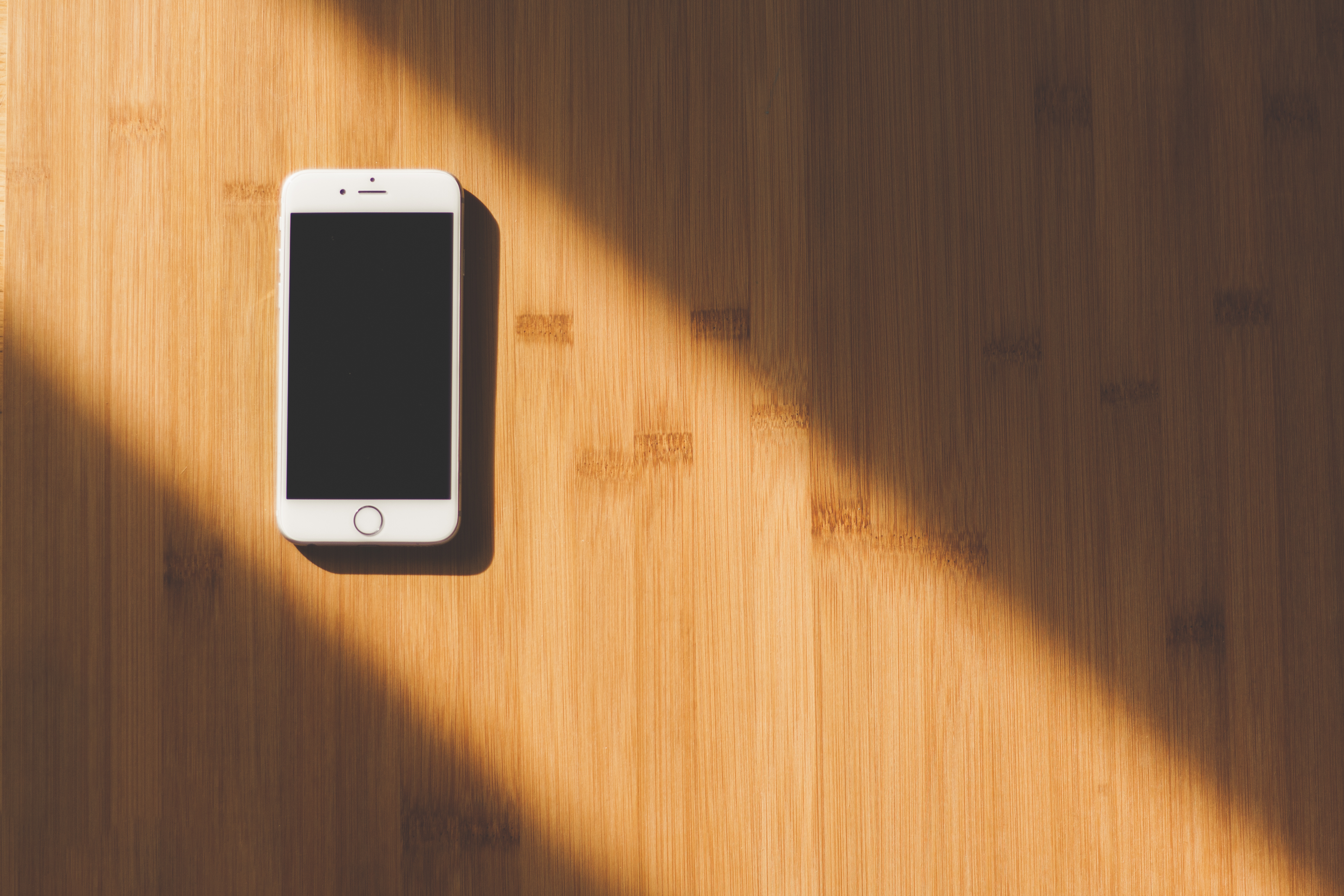 It began when I really didn’t want to carry around my kid’s social security cards in my purse anymore.  I found myself needing the cards occasionally for doctor’s appointments or for school, etc.  I didn’t know the numbers by heart so I would carry them in my purse.  I found myself fearful though about the possibility that someone could steal my purse and then have access to my kid’s social security numbers.  So, I came up with the idea to store them in my phone as a phone number.


Sara Hunter’s social security number is 987-65-4321.
Her phone number would be 1-987-654-3210.
It looks like a phone number, and most people would not think it is a social security number.  You could put another number besides a zero at the end as long as you know it is not part of the social security number.  Another option is to not list the last name of your child but instead list their middle name.
For example, Sara’s middle name is Kay.  The listing could be for Sara Kay at 1-987-654-3210 to help to further guard the identity.
I also have a way to do pin numbers in my phone.  There is one which I rarely use.  I need to have that one written down, or I will forget it.  Here is an example of what the listing could look like.
Your Farmers Bank account pin number is 1234.
The phone number could be 1-800-879-1234, or
it could be 1-800-123-4641.
You could further disguise it by coming up with a fake name with the same letters as your bank such as the following.
Frank Banks at 1-800-879-1234.
This way you know it is the number for your bank, but no one else who would get access to your phone would know that.  The other idea is to use the same acronym as your bank.  For example, if your bank name is Montana Federal Credit Union you could use MFCU.  This acronym could be Montana Federal Credit Union or Medicaid Fraud Control Units.  Just be creative about how you disguise your personal private numbers so if you lose your phone you are not compromised.