Skip to content
February 10, 2014 thecrosseyedblog 2 Comments
One of my jobs at work is to take pictures at all of the football games and some of the more important basketball games.  When I was at one of the basketball games recently, I noticed the coach of the women’s basketball team screaming at the players.  He was screaming numbers for the plays he wanted them to make, encouraging them to not let an opponent block them, or maybe even just yelling at them for making a bad play.  I thought to myself, How do they even hear what he is saying amid all of the other noise in this arena?  There were fans screaming, the coach from the opponent’s team was screaming, people talking in the stands, and cheerleaders cheering.  How could the players hear a word he was saying?
They could hear him, I realized, because they were actively in relationship with him.  They knew his voice from all of the numerous practices and games which had gone before the one they were currently playing.  When he spoke, they knew his voice and knew they needed to heed his voice as their coach.
A similar thing happened when we went sledding as a family.  I squealed and yelled my way down every hill.  I couldn’t help myself!  The inner tube I was riding on was really fast since Carl had decided to wax the bottom of the sleds and tubes when we arrived at the sledding hill.  I felt like Clark Griswold in Christmas Vacation. 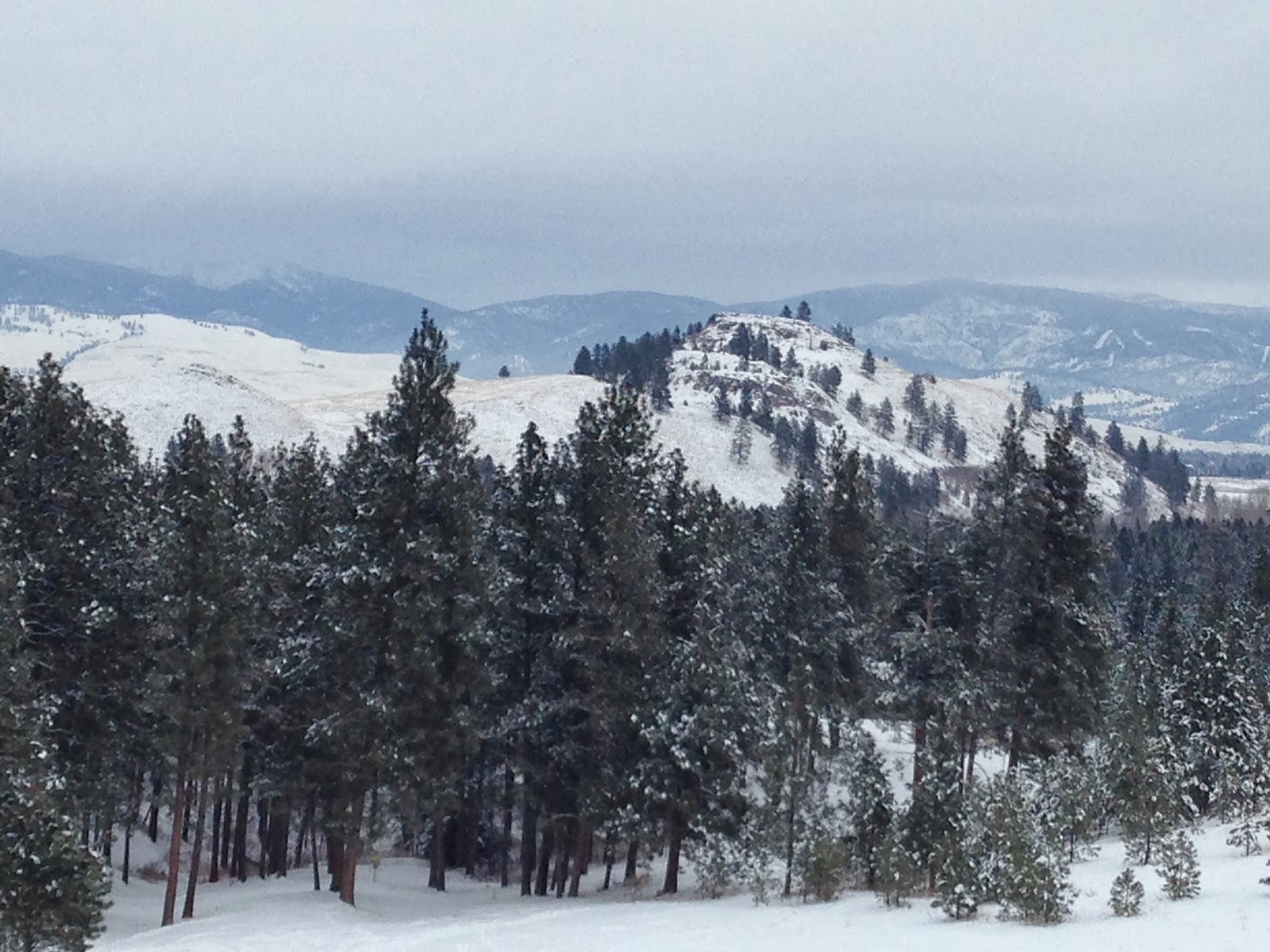 When we were done, I was feeling a little self-conscious about how much I had squealed on the sledding hill.  I asked Madison who had been on a different part of the sledding hill, “Did you hear me when I was going down the hill?”  She said she had heard someone squealing a lot and thought to herself, Someone is having a good time.  She then realized that it was me!
How did she know it was me when she couldn’t see me?  She knew my voice.  Why?  She and I are in a relationship with one another.  We talk with one another.  We know each other’s voice when we hear it, because we hear it all the time.
The same holds true for our Heavenly Father.  How can we hear the voice of God?    John 10:27 (NKJV) says, “My sheep hear My voice, and I know them, and they follow Me.”  We have to be in relationship with Him.
When I was at the basketball game, the word “shepherd” came into my mind.  I have been praying vehemently regarding a circumstance in my life right now and have been listening for a word from God.  How do I filter out all of the other noise?  How do I filter between what is the wisdom of the world and what is the will of God?  Those things are two totally separate things.  1 Corinthians 3:19 (NIV) says, “For the wisdom of the world is foolishness in God’s sight…”  I have to listen for the voice of the shepherd.  As one of His sheep, I should be ready to move on whatever it is He tells me to do when I hear Him.
Distinguishing His voice from all the other noise is not always easy.  The relationship is the key.  His word is the key.  I am learning that in a new, fresh way in the book I am reading right now called Experiencing God by Blackaby and King.  The deeper I am in relationship with Him, the more I am in His word, the easier it will be to hear Him when He speaks.  It will be easy, because I am in an active, intimate relationship with Him.  I will hear Him, because I know His voice.
“But blessed are your eyes because they see, and your ears because they hear. For I tell you the truth, many prophets and righteous men longed to see what you see but did not see it, and to hear what you hear but did not hear it.” Matthew 13:16-17, NIV

2 thoughts on “Hearing The Voice Of God”