My legs dangled over the edge of the deck of the tower.  It was a beautiful sunny day.  The trees stretched out in front of me as far as I could see.  The ground seemed to be a million miles away even though in reality it was only 4-5 stories down.

I sat on the edge of that decking strapped into a harness.  The harness was attached up above me to a zip line that stretched out in front of me until it disappeared in the tree canopy in the distance.  I looked back at the man who had helped me to secure my zip line rigging.  I thought to myself, What if he forgot to hook something up?  He does this all the time.  Surely at some point he would forget or overlook a latch or a strap. 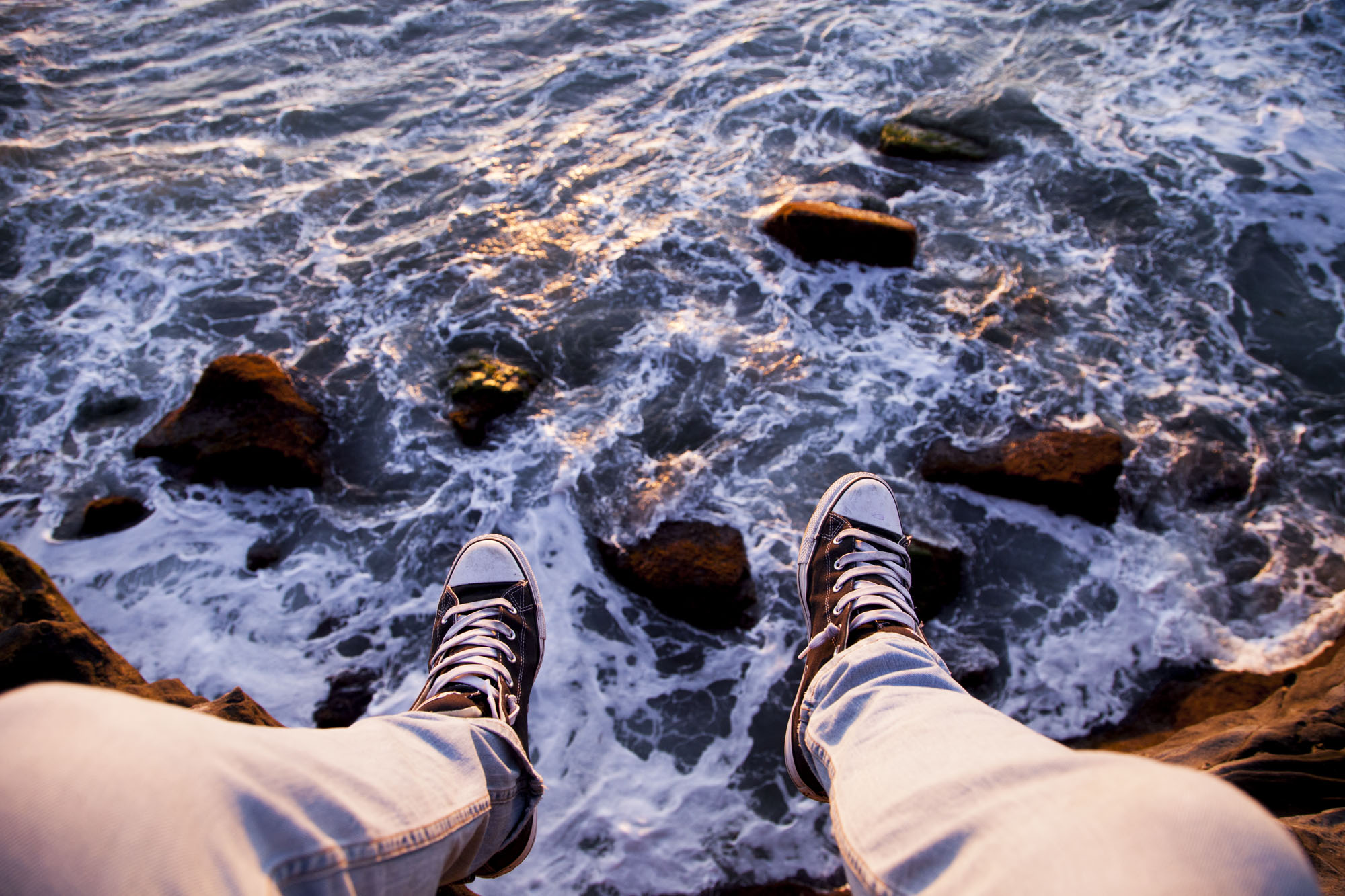 The bold excitement which poured through my veins as I had climbed all those flights of stairs up to the tower deck had faded into just plain fear.  As I double checked that all of the straps were tightened and the strap was secured above me, I couldn’t help but think of my family.  What would my kids do if I died jumping off of this ledge?  Would it really be worth it?  What would my husband do?  I am not afraid of heights, but everything in my being was telling me that this was not a safe situation.

Then a thought dawned on me.  Jesus was afraid of what he knew was coming when he was heading toward the cross.  He knew how He would suffer.  He was afraid too, but He took the leap of faith.  He obeyed the Father and stepped off anyway.  I know that God had not “told me” to do the zip line, but in that moment I knew the lesson I needed to learn was that it was OK to be afraid but to jump off anyway in spite of my fear.  It was about faith.

After checking my rigging thoroughly, I scooted my bottom off of that ledge and zipped my way through the canopy of the trees.  The wind whooshed.  The sunlight flickered in and out between the trees.  It was a beautiful view, and I found myself in full abandon as I even flattened my body out in order to get more speed for my ride.  It was hard for me to remember the fear I had felt on that ledge in the thrill of the ride.

Even though this happened many years ago, I will never forget it.  I have thought about it over and over again whenever I get to a place where I am fearful of the next step especially when it comes to my obedience to Christ.

I thought about it this week when two of my friends stepped out in total fear but also in total faith.  The end result is that God totally blessed them both for it.  I have been praying for God to enlarge my territory.  He certainly has been, but with that the fear has also reared its ugly head too. 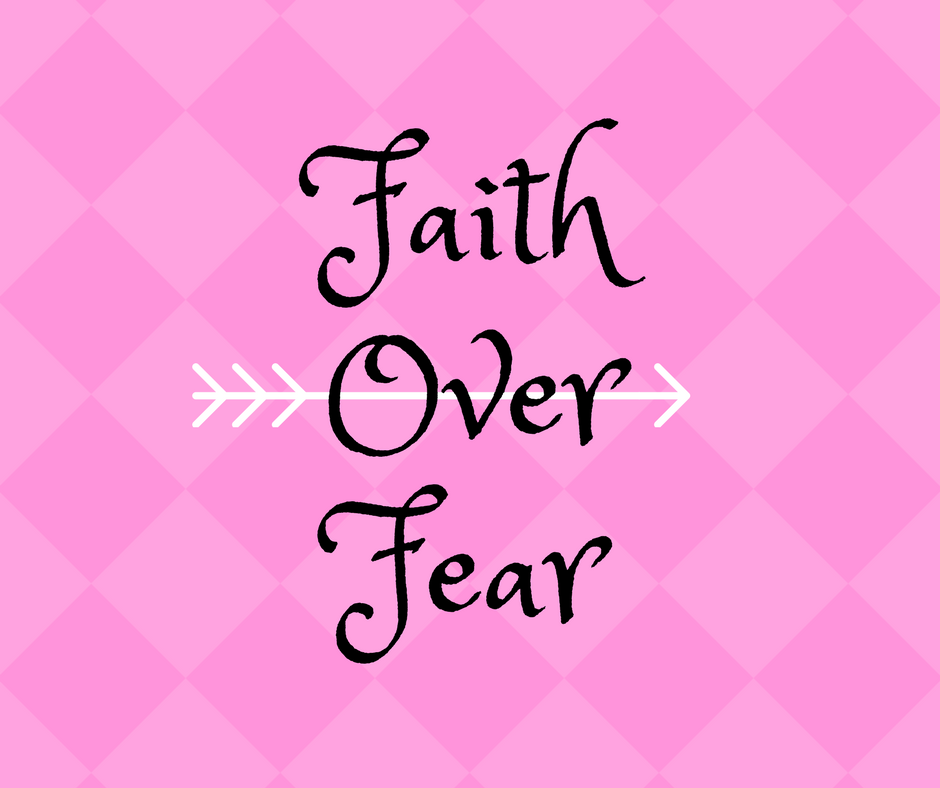 In the end, we just have to jump off the ledge even though we are scared and have faith that God has got us  He will lead us through anything He has lead us to.  We just need to be obedient and have faith.

I have seen some cute shirts lately that say “Faith over Fear” written on them.  All too often, we are so wrapped up in our fear, we don’t seem to be able to jump off in faith and let God take care of any of it.  If we will jump, we just might have a beautiful ride which stretches out in front of us.  The ride might be better and more beautiful than we could ever have imagined.  Instead of being afraid, we might wonder why we did not jump off and obey sooner.