Skip to content
December 21, 2015 thecrosseyedblog Leave a comment
“CHANGES IN LATITUDE – – – CHANGES IN ATTITUDES
..Nothing remains quite the same.” by Treva Pedigo 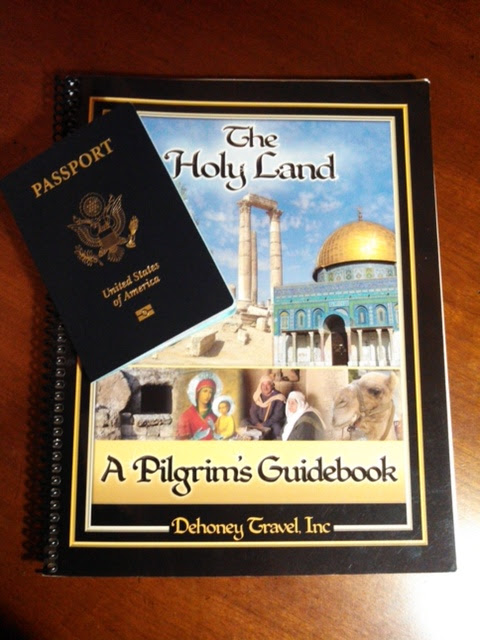 When you saw the title of this blog, you may have begun singing the song written by Jimmy Buffett in 1977. It is such an iconic song that has become a part of the American soul.  I wish to speak to my change in latitude and my change in attitude as a result of my trip of a lifetime to the Holy Land.
In February of this year, I was privileged to be able to go on a ten day trip to the Holy Land with my pastor and other members of my church. We climbed onto our bus each morning with our Bibles and song sheets in hand.  Each day was packed with a multitude of sights that we had only read about in the Bible. At each place, we read Bible excerpts regarding that particular site. One of our pastors suggested that we wet our finger, placing it in the soil, and transfer the smudge alongside that passage in our Bible as a reminder that we were in this very place.  He assured us that we would never read our Bible in the same way again.  “Nothing remains quite the same.”
I had breathed the same air, had walked the same paths, had touched the same rocks, had sailed on the same sea, collected olive leaves from the Garden of Gethsemane, entered the garden tomb, had sung a hymn in the Upper Room and had prayed at the Western Wall of the Temple.  My “perceptions” of the Holy Land were forever altered. No longer were they perceptions; they were now personal “experiences”.  While most of my perceptions were “altered”, there was one that was completely “shattered”. 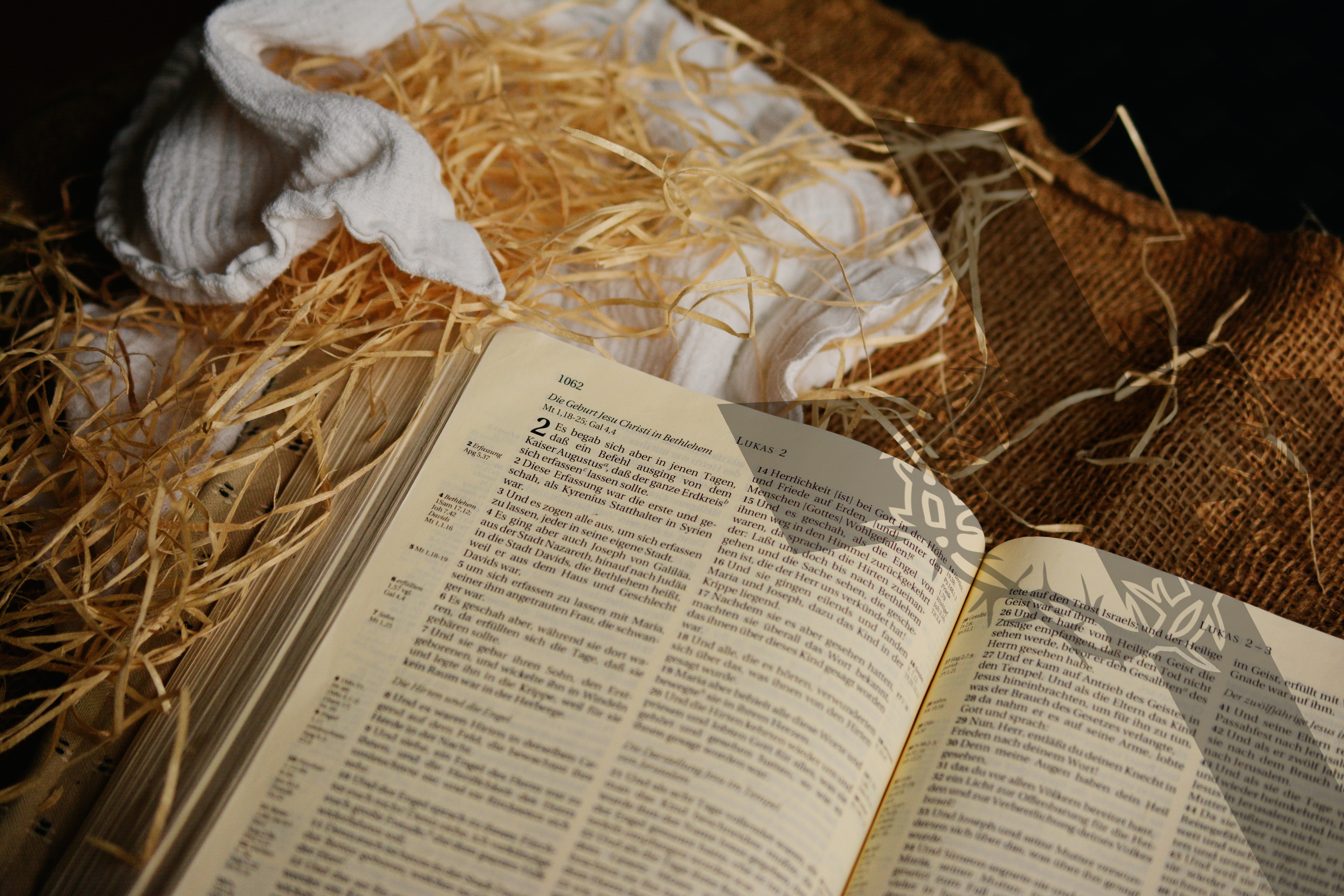 Six miles south of the Old City of Jerusalem is the town of Bethlehem.  Between these two cities is the Shepherd’s Field.  Our Christian guide completely shattered any preconceived ideas we had about this field as well as the nativity scene we had grown up with. We, as Christians, have lost the symbolism contained within the Christmas story.
First, the shepherds mentioned in Luke 2:8 ” keeping watch over their flock by night” were not shepherding their personal flocks.  They were a part of an enterprise. The enterprise was the furnishing of one year old, unblemished lambs that would be available to be sacrificed at the temple; thus the positioning of the field close to Jerusalem. Exodus 29: 38-39 tells us “Now this is what you shall offer on the altar: two one year old lambs each day, continuously. The one lamb you shall offer in the morning, and the other lamb you shall offer at twilight.”
Sacrifices were required, because without the shedding of blood, there is no remission of sin. The Jewish year consists of 354 days. Two lambs per day requires 708 lambs per year. The number of adult sheep needed to produce 708 lambs is in the thousands!
At night, the sheep would be kept in the many caves in the area or in pens that had been constructed.  There would be a gate at the entrance of each enclosure.  The shepherds would lie across the gate to prevent the sheep from getting out or preventing predators from getting in to harm the sheep.  John 10: 9 describes The Good Shepherd  “I am the gate; if anyone enters through Me, he shall be saved, and shall go in and out and find pasture.”
Our guide also said that we Christians had lost the significance of “swaddling cloths”.  We think of swaddling a newborn as binding it tightly to keep him warm and comfortable during those first few days and weeks as he transitions to the real world.   How have we lost the significance of “swaddling clothes”?
The way unblemished lambs could be produced as suitable sacrifices at the temple was to ensure their purity.  The process required that when a ewe was about to deliver she would be isolated from the flock and a shepherd would catch the new born lamb before it ever touched the ground.  The lamb would then be placed in a stone manger; washed and its feet wrapped in “swaddling cloths” to ensure its feet never touched the ground.  Wow!
Luke 2:12 tells of the angel that appeared to the shepherds announcing the birth of Jesus in the city of David (Bethlehem) “And this will be a sign to you; you will find a baby wrapped in “swaddling cloths”, and lying in a manger.” (A sacrificial lamb)
As we close our eyes and envision our familial nativity scene, we probably see an iconic painting by an old world artist. We see a baby wrapped in” swaddling cloths” and lying in a wooden manger. The manger would have been carved out of the stone as sheep will eat wood! In addition, the stable would have been carved out of stone or have been a cave used to house a family’s animals.  Perhaps the prominence of these paintings is how we have lost the significance of what the original nativity scene has to tell us.
I know I will never look at a nativity scene in quite the same way again.   While the Christmas season is indeed a time of “great joy” as we celebrate the birth of Jesus, I hope that none of us fails to see the solemnity of the image of the baby wrapped in “swaddling cloths”.   I now can see that:
Overarching the manger in Bethlehem is the shadow of Calvary’s cross.