Skip to content
November 7, 2016 thecrosseyedblog 1 Comment
As some of you may know, I am a United States Navy veteran. This election cycle has been challenging for me in many respects, but one issue in particular has been gnawing at me. Our national security and the down play of the severity of the treatment of such information. 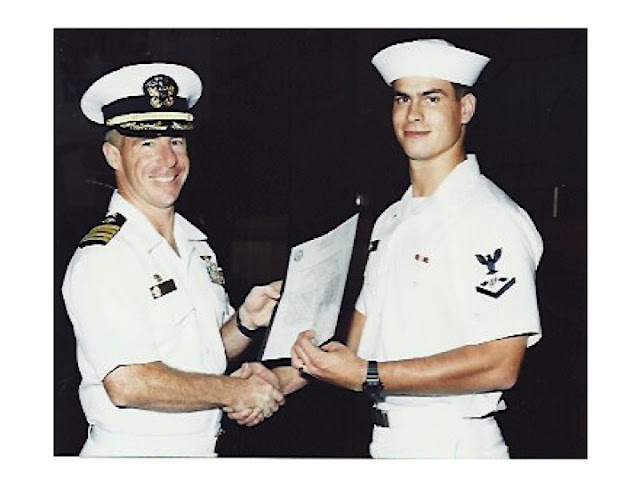 1 thought on “A Case For National Security”