It is hard to imagine, but it seems like just a few years ago that Carl and I sat in our little apartment taking care of our sweet newborn baby girl, Madison.  She was our first child. Carl had been out on deployment during the last stages of my pregnancy as well as being gone for her actual birth.  I was worried he would have a hard time bonding since he had been gone, because it was very normal for husbands as well as wives to distance themselves emotionally during deployments as a means to deal with the separation.

As we sat there on the couch one night when Madison was only a few days old, I looked over to the other couch to see Carl studying Madison.  He seemed to be taking in every curve, every flailing of the arm, and every crinkle of her nose as do most new parents.  He looked up at me out of the silence and with a tear in his eye he said, “She is never leaving this house.”  With a tear in my own eye, I realized he was hooked and had completely fallen for her the same as I had. 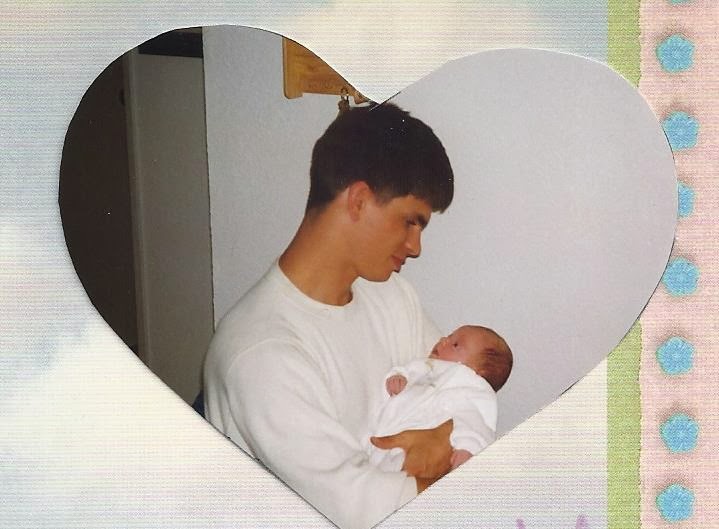 Now, unbelievably, we are the precipice of launching into the very thing that we said we would never do.  Letting her loose out of this house to drive!  I am not sure which part is scarier-the driving part or the letting go part.  As Forest Gump would say, “I think it is a little bit of both.”

Carl and I have been talking about getting Madison a car for over a year.  We have been saving some money as we kept a look out for a good car for her.  I had wanted to get her a smaller car as a starter car.  I thought a smaller car would be easier to maneuver into parking spots, but I wanted a safe car.  I also wanted her to have good traction or AWD which is so important here with our winters. 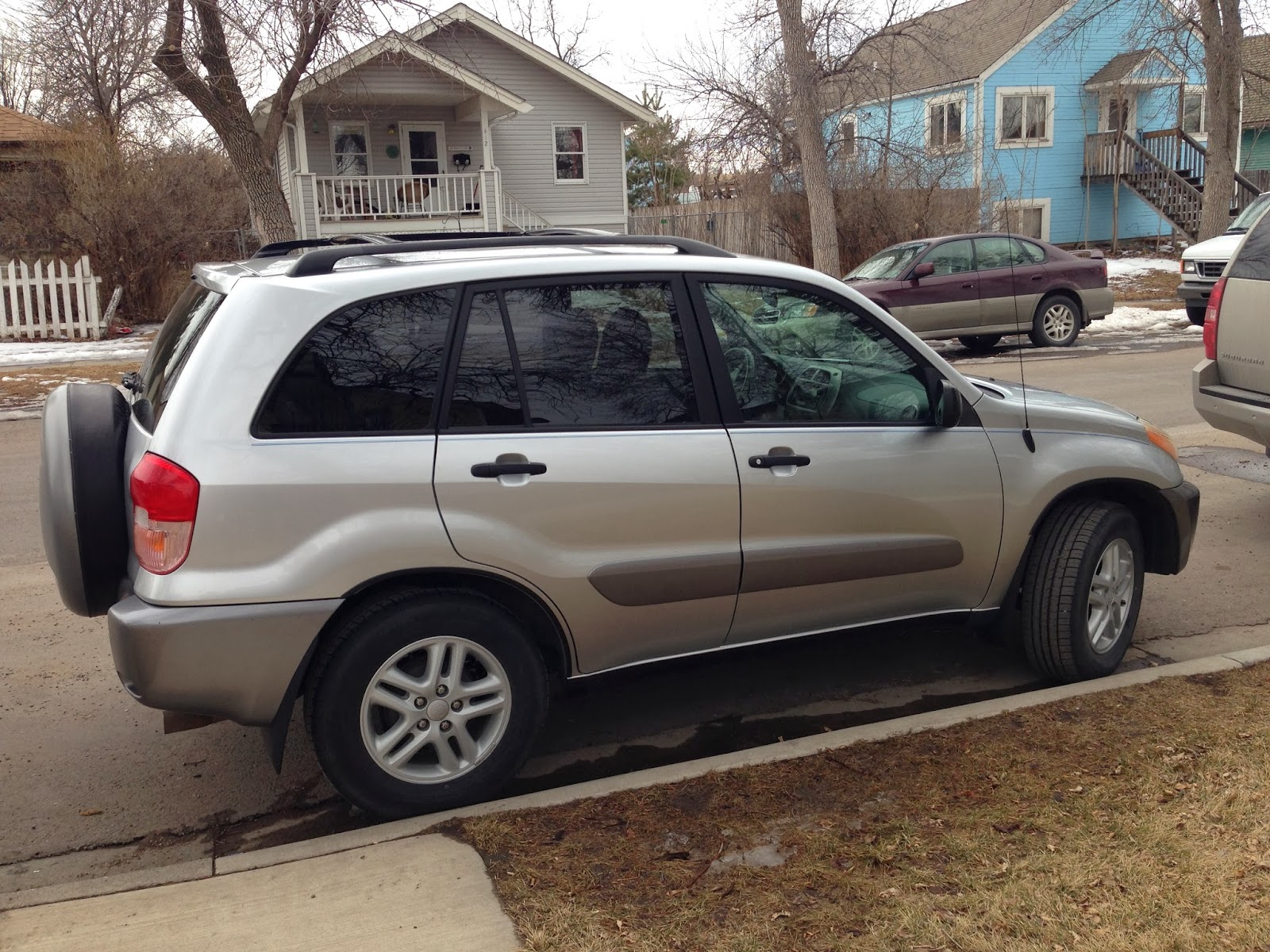 I just have to say that God’s timing is impeccable.  We had just enough money between what we had saved as well as our tax refund on the exact week where a dear friend was selling her car.  I am so thankful to God for His provision.  Why do I end up worrying or thinking or planning when He already has everything planned out for me.  His timing is always perfect.  It was just another week where I humbly had to come again to the realization that He is working all things together for my good (Romans 8:8).

Madison was so excited.  As she stood in the kitchen and said, “I am so lucky.”  I was quick to point out that luck had nothing to do with it.  She is blessed.  It is as simple as that. 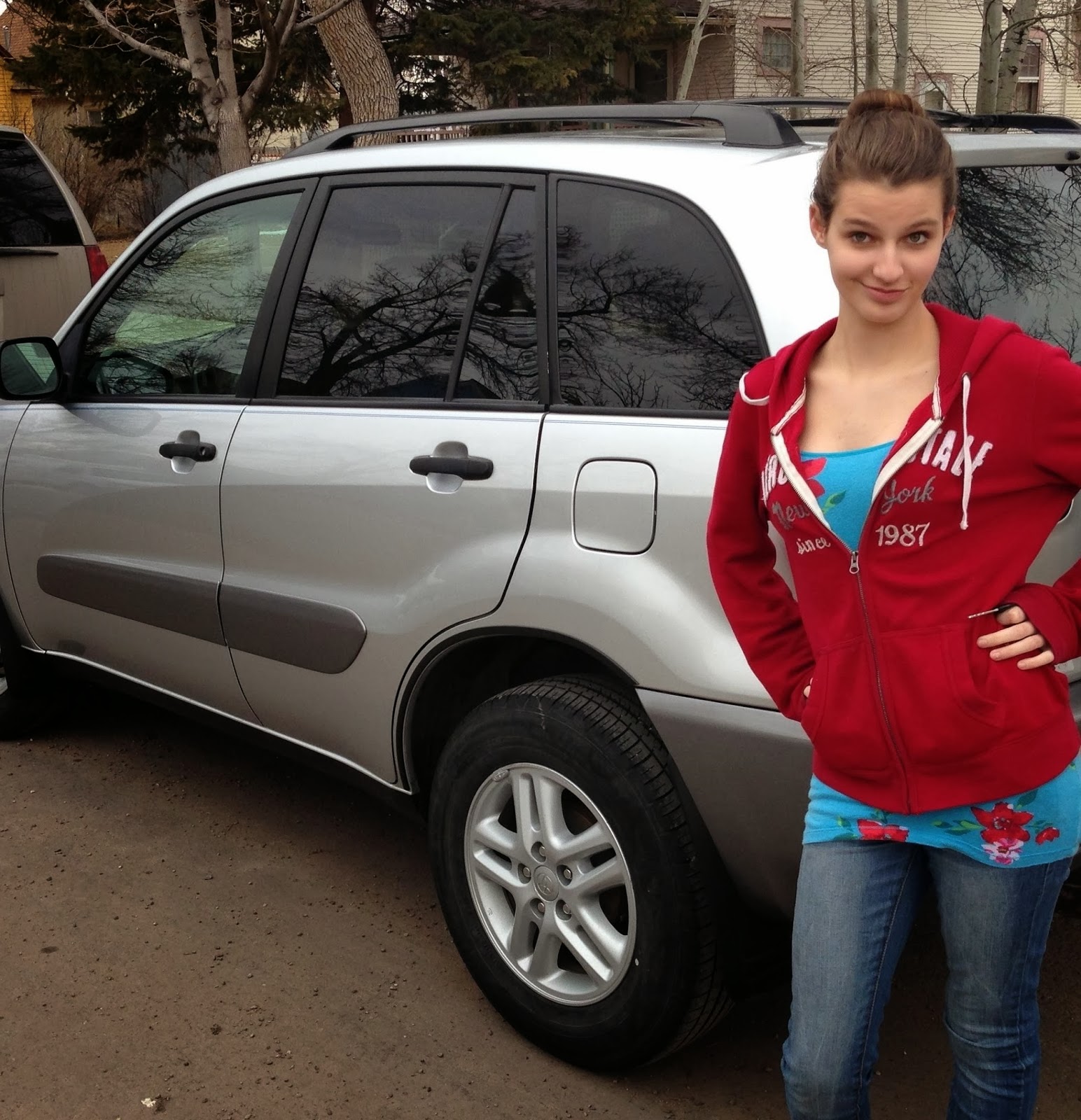 Soon enough, Carl and I will be standing at our front door watching as she makes her maiden voyage in the car all by herself for the first time and wonder where did the time go.  I am sure when she drives off with our eyes tracking her down the hill until we can’t see her anymore, I am sure there will be a, as Madison would say comically with an index finger pointing to the corner of her eye, TEAR!

“There is a time and a way for everything, although man’s troubles lie heavily on him.”  Ecclesiastes 8:6