I think the owner of my gym or one of the workers there might be a Christian.  When I go in, I walk past the sitting area which has Guidepost magazines lined up in a row on the coffee table.  Each treadmill and bicycle in the morning is set on TBN (Trinity Broadcasting Network).  I think it is great that the first thing people see when they go there to work out are people talking about God and Jesus Christ.

On Friday, I hopped on the treadmill to see TBN on the screen of the treadmill.  I was listening to my iPod as I ran, but I watched the images as they appeared on the screen.  I really didn’t need to hear what they were saying.  It showed dark skinned, slender children playing in their bare feet in garbage piles.  One boy grabbed his belly and grimaced as I assumed he was talking about how painfully hungry he was.  I watched excited smiles as boys and girls were thrilled to get a bowl of rice to eat.  A mom and dad with a child who had a cleft palate were not able to pay for his surgery.  The idea was simple.  There are children across the globe who are hungry, poor, and don’t have enough money for what they need.

The show concluded, and Judge Judy began.  I was not interested in that show so I turned the channel to Good Morning America in hopes of catching some daily news. 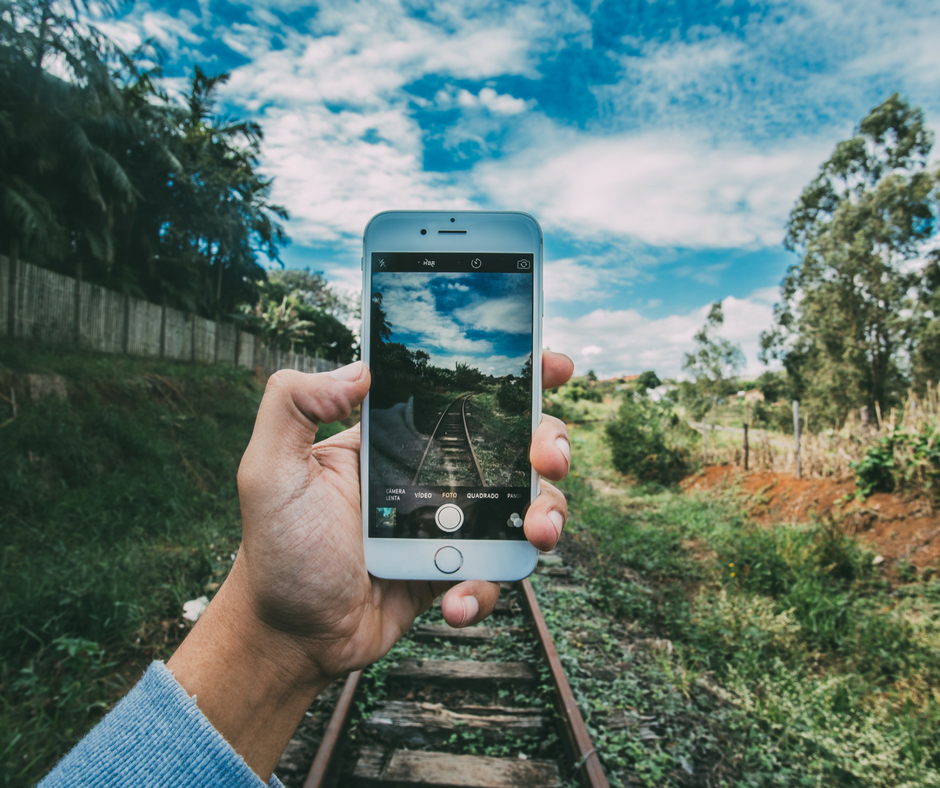 I can’t describe what I felt.  Shame.  Guilt.  Anger.  I know it was not mine to judge.  People work for their money,  and they have the right to buy whatever they want with their money. However, I just couldn’t help but think we were being deceived by all of this materialism.  People waiting in line to buy a newer version of something they already have while children across the sea were thrilled to get one bowl of rice for a whole day.  Could it be that we have lost our way?  Could it be that we have lost sight of what is truly important?

I struggled with the thought of it.  Have I ever bought something I wanted but didn’t need?  The answer is yes, but in that moment, it just didn’t seem right.  The bible tells us in Matthew 6:19 (NIV), “Do not store up for yourselves treasure on earth, where moths and vermin destroy, and where thieves break in and steal.  But store up for yourselves treasures in heaven, where moth and vermin do not destroy, and where thieves do not break in and steal.”

The last song of my workout literally was a song by Lecrae.  Lecrae is a Christian hip hop artist, and the song is called “Don’t Waste Your Life”.  Every time I hear this song, it is so convicting for me.  It’s words could not have been more appropriate in their timing.

I tell you.  I couldn’t have said it any better.  God has given us our money, our homes, our children, our jobs, and all our blessings.  We are called to be good stewards of what he has given us.  I truly believe that God desires to give good gifts to his children (Matthew 7:11), but we are to be responsible with what He has given to us.  It is not mine to judge what people should buy and shouldn’t buy, but I was definitely convicted in that moment.  We need to be careful not to lose our way.  I don’t wanna waste my life pursuing items which will lose their luster in time, but I do want to focus my life on pursuing Christ.  That is more precious than any treasure we can find in a mall.

“Then He said to them, ‘Watch out!  Be on your guard against all kinds of greed;  life does not consist in an abundance of possessions.'” Luke 12:15, NIV