Skip to content
September 19, 2016 thecrosseyedblog Leave a comment
I remember stroking Nathan’s chestnut colored hair when he was just a little guy.  He got his fine hair from me so it was always silky soft.  I would look him in his chocolate brown eyes when he would sometimes make bad choices.  Out of frustration one day, I told him the following story.

Nathan then answered he would root for the red team.  I then added some more information to the story.

Nathan answered he would root for the blue team.  Millions of people root for their sports team not knowing if they will win or lose, but imagine how faithful the fans would be if they KNEW their team would always win in the end every time.

I made the story up to show my son the battle which is going on in this world between Satan and God.  Satan’s team is the red team.  God’s team is the blue team.  The red team might seem in this world to win more times than we as Christians would like, but what is great is that we know how this ballgame ends.  Guaranteed! 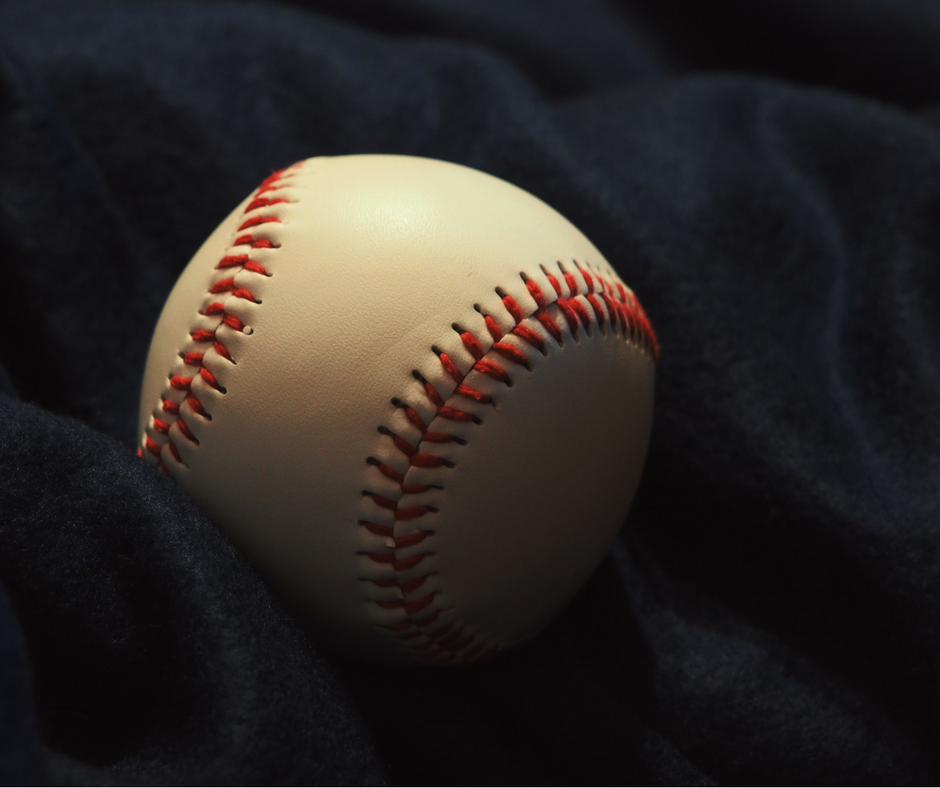 I have been known to say the following statements over the years more times than I could count.
Whose team are you on?
or
Whose team are you batting for?
or
You better figure out whose team you are rooting for.
(I may or may not have said this with a little bit of an enhanced vocal projection.)
Even David in the Old Testament was discouraged by how the people who were not following God seemed to prosper while he, a man of God, ran for his life.  Sometimes, it doesn’t seem fair.  There are going to be times when the world seems to be winning.  There might be times when God has given people over to a reprobate mind (Romans 1:28).
The great thing is that we as believers know how the story ends.  We have a hope.  One day, no matter what is happening today, every knee will bow and every tongue will confess that Jesus Christ is Lord (Phillipians 2:10-11).  How could we possibly be moved when we know with certainty how this will play out in the end?
So, the question is the same for each one of us.  Whose team are we rooting for?  We are not guaranteed tomorrow, but we know from God’s Word who wins in the end.  I don’t know about you, but I am picking the winning team.
“But as for me and my house, we will serve the Lord.” Joshua 14:15b (ESV)