Recently, my daughter was watching a show on the Disney channel.  I happened to hear a very familiar phrase as I passed through the living room.  The lead character on the show said something along the lines of, “The universe knew I needed that today.”

I have been hearing similar phrases regarding the supremeness of “the universe” with increasing frequency in the main stream media or sitcoms or celebrity interviews.  I started to walk through the room, but decided instead it was a very teachable moment.

I walked over to the TV remote and paused the show.  I formed my hands into the shape of a T as my daughter looked away from the TV I had just paused and cast her gaze up to me.  “TV time out,” I said.  “What do you think she meant when she said ‘the universe’?”

Lauren answered with a shrug of her shoulders, “I think she is just talking about God.”  In Lauren’s mind and in our home, there is nothing different than God so I am sure that is what she thought, but I was quick to point out it was not what the character had said.  “Ok,” I asked, “if you think she was talking about God, did she ever say God?”  The answer was obviously no, and we had a great talk about how God and the universe He created are not the same thing or even on the same plane.  When you put anything in the place of God, it is a false idol.


“For although they knew God, they neither glorified him as God nor gave thanks to him, but their thinking became futile and their foolish hearts were darkened…They exchanged the truth of God for a lie, and worshiped and served created things rather than the Creator-who is forever praised.  Amen.”
Romans 1:21 & 25 (NIV) 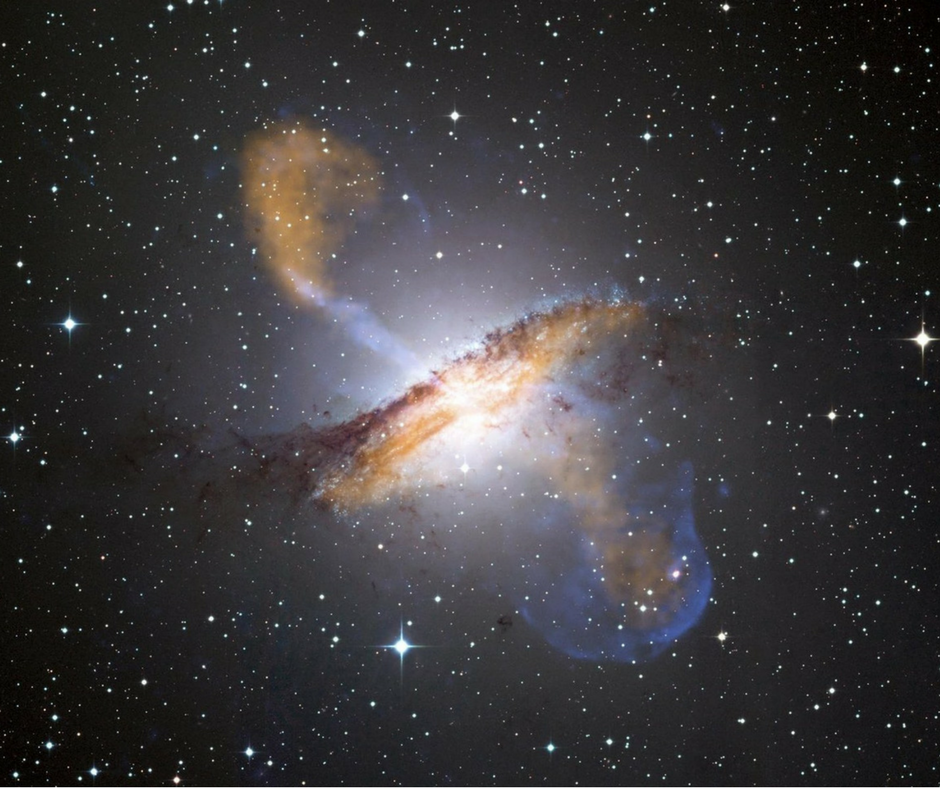 I saw it this week too as Hurricane Irma came onto shore, and the reporters would say something like, “We are really seeing the strength of Mother Nature.”  Again, nature is not showing you anything.  If you are seeing anything, it is the power and might of God Almighty.  God is in control of the winds and the waves.

When there was a storm raging on the sea with Jesus’ disciples, Jesus was able to calm the waves (Matthew 8:24-26).  The disciples then said in verse 27, “What kind of man is this?  Even the wind and the waves obey him!”  Jesus had created the heavens and the earth, and the earth had no other choice than to obey the voice of its Creator.

People can and will continue to tell “the universe” what they want or need, but that would be like me sitting under a tree telling the tree what I want and expecting the tree to react somehow.  It is the Creator who is over the creation.  It is the potter who is over the clay (Romans 9).  John Piper is quoted as saying, “All that looks like reality to us is dependent on God.  There is creation and Creator, nothing more.  And creation gets all of its meaning and purpose from God.”

So, I am sure the world will continue to use words such as the universe or Mother Nature which celebrate the created, but I will choose and will teach my kids to worship God alone, the Creator, who made it all.


“I am the Lord; that is my name!  I will not yield my glory to another or my praise to the idols.” Isaiah 42:8
Blessings, Andrea
Copyright 2017