As I shared this year in my post entitled A Prayer Request or Two, I got really sick back in July of this year.  Two doctors both mentioned a concern for meningitis since I had meningitis type symptoms, and I ended up taking an antibiotic prescribed for meningitis.  I later learned that chronic sinusitis can cause meningitis or meningitis like symptoms so I am not sure if this was the beginning of my problems or not.

Two weeks later I got a horrible cold which I had for 5 weeks.  The cold turned into a secondary sinus infection where I could not smell or taste anything for a span of at least a week.  It took two rounds of antibiotics to clear the infection.

Even though I knew I did not have an infection anymore, I still was suffering from lots of congestion and lots of pressure on the right side of my face especially under my eye.  I woke up several mornings (and still do) to a swollen right eye.  One morning I woke up to a black circle and swelling around my eye on a Saturday which looked like Carl and I had gone fist to cuffs in a Friday night brawl, and I lost.  Not true, by the way!

I had several awesome friends who would talk to me on the phone or in person and ask me, “Are you still sick?  You need to go to the doctor.”  You know the kind of friends I am talking about, right?  Those friends who are the kind of friends that love you enough to kick you in the pants if you need it.  They look you in the eye, tell you that you sound horrible, and make you promise to call the doctor that day.  I am not mentioning any names, but you know who you are.  I am thankful for them, because they were a wake up call for me that I needed to do something. 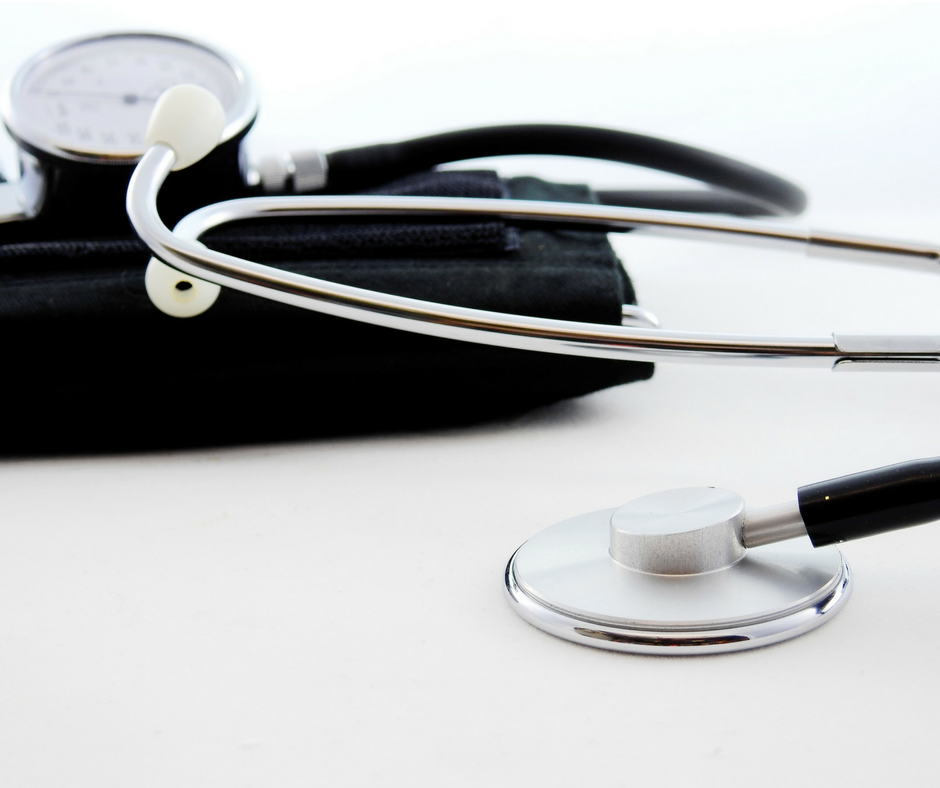 Long story short, I went to an ENT who could not even get a scope up my right nostril.  A CT scan showed I had a blockage in my right upper sinus and one in my right lower sinus which was what was causing all of the pressure.  I also discovered I have a deviated septum on the right side as well which I didn’t even know I had.

He put me on three weeks of antibiotics and almost two weeks of steroids.  They did nothing.  The second CT scan showed the lower blockage was reduced some but was still there.  The upper blockage was unchanged.  He said it could be a polyp, but more likely it is encapsulated since it has been there for such a long time.

So, for the second time in my life, I am going in for a sinus surgery tomorrow.  When I was nine years old, I had “windows” put in my sinuses.  These are openings at the bottom of my sinuses which allow it to drain better since my openings were so small.  However, my opening are still small and now they have blockages.

He is also going to fix my deviated septum.  It is a contributing factor of why I am having problems on the right side.  I told him to feel free to take off some of the hump in my nose that I got from my paternal grandfather.  He told me my nose would look the same from the outside after he had done all of his inside repair job.  Hey, you can’t blame a girl for trying for a free nose job!

Will you please pray for the following?

I truly appreciate all of your prayers!