You know you have hit it out of the park when you sit down at the dinner table and each one of your kids lets out an audible moan upon their first taste of the new deliciousness you created.  My oldest daughter said it smelled like she had stepped into an upscale oriental restaurant when she walked into the kitchen.

This recipe came about because I started to make a recipe I saw on Pinterest for oriental noodles.  I soon found out I either did not have all of the ingredients or some of the ingredients I wanted to change to include something I knew my family would like better.  I saw another recipe for a Thai peanut sauce and decided to put the two together.  Here is how I made it. 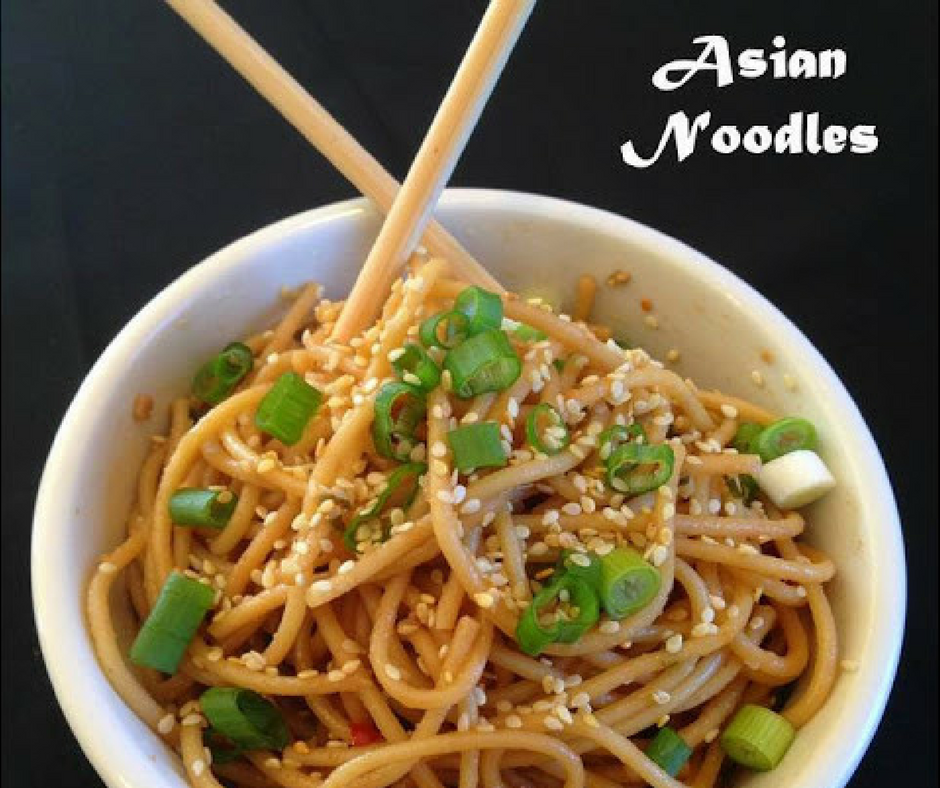