This past week, my husband and I were blessed to have celebrated our 20th wedding anniversary.  Twenty years?  Twenty years seems like a long time to me, and it has been the best twenty years of my life. 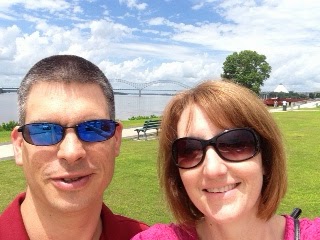 Twenty years ago we got married in a church overlooking the Mississippi River and had our reception on a riverboat as we cruised up and down the mighty Mississippi for an hour or two.  My mother suggested that this year while we visited that we should go on another riverboat ride to celebrate.  It was a truly fabulous idea. 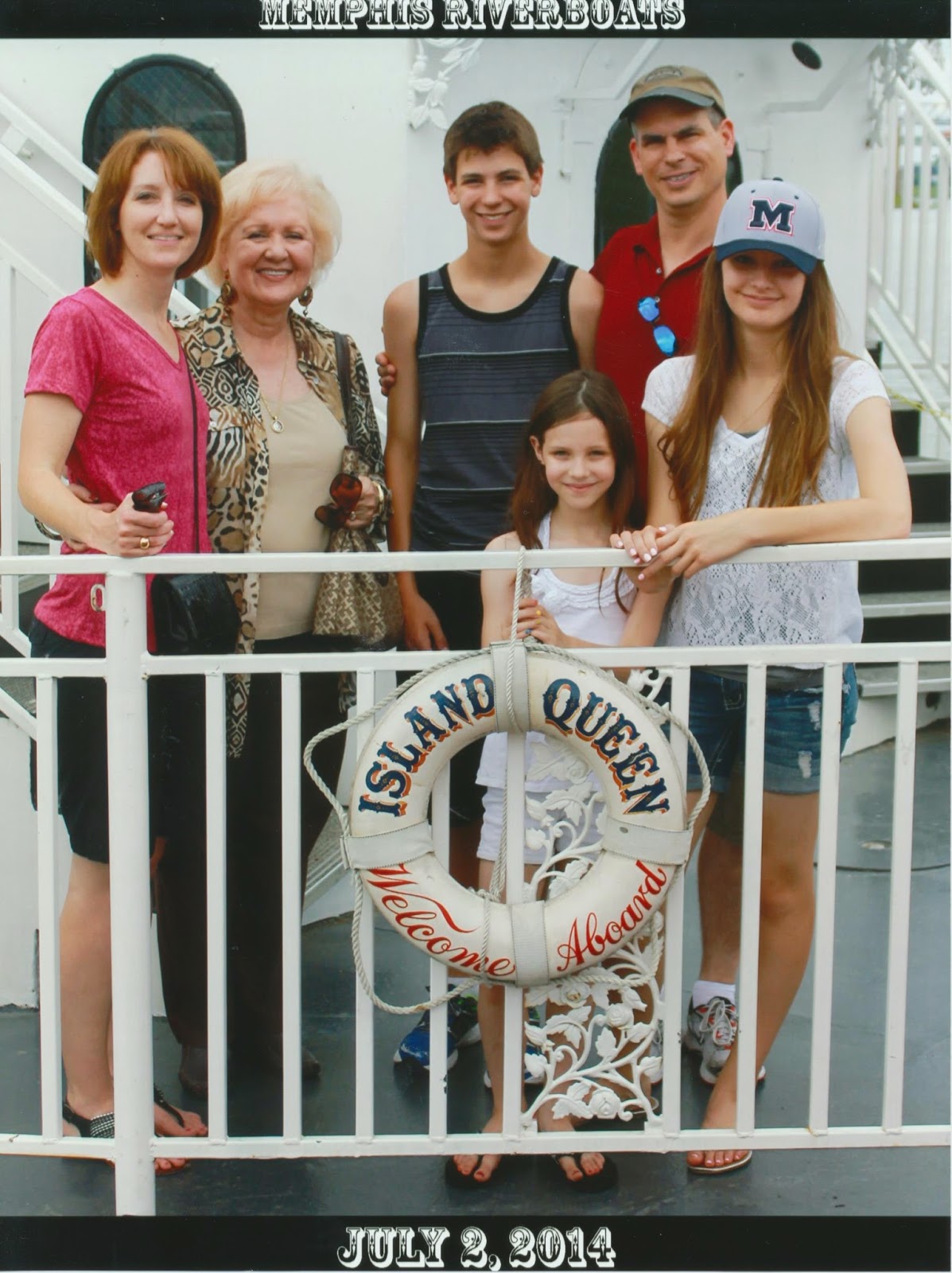 While on the riverboat tour, Carl went upstairs to sit with one or two of the children out in the sun while my mom and I decided we would sit in the air conditioned area downstairs.  It is debatable which group was the smarter group, but I digress.  Upstairs there was a commentator who worked on the ship who was telling historical stories about the river during the tour.  I heard him over the PA ask if there were any people in the audience who had a birthday, and he then proceeded to wish them a happy birthday.  He then asked if there were any people in the audience who were celebrating an anniversary.  Someone from the audience apparently raised a hand, and he asked them how many years.  “Twenty years,” I heard the commentator say over the PA, and I knew that it was Carl.  The commentator went on to expound on the reasons he has heard over the years as to why people had stayed together for the long haul.  I wondered if he would ask Carl, and I began to wonder what Carl would say.  He did not ask. 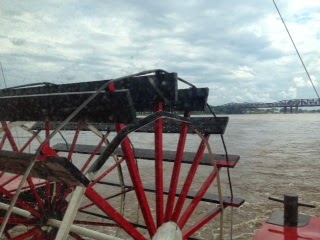 The question, or really the lack of a question, got me to thinking.  What would I say was the reason for the success of our 20 years of marriage?  Immediately, I thought the obvious answer was Jesus, but I began to toss around other important aspects of marriage such as love, trust, and honor.  So, I posed the deep question to my husband.  What would he attribute as the glue that has held us together for 20 years of marriage? 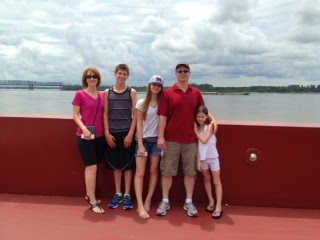 We both agreed we chose wisely.  We both agreed that we never had any doubt that our marriage would be one that would last.  I said I felt like one of the reasons was our commitment to one another.  He pointed out the fact that lots of marriage couples are committed to not getting a divorce.  They are only married to each other out of convenience or duty, but they don’t love each other.  That was true.  Carl said he thought it was because we loved each other.  Even though I agreed with his point, I had to point out lots of couples we knew that loved each other and had still gotten a divorce.  So, what was the secret? 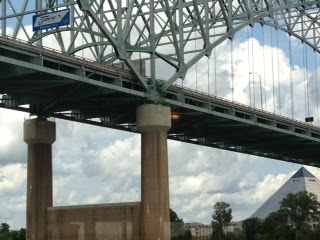 I think all of those things were true.  We love each other.  We are committed to one another. The real truth is that it is only by God’s grace that He was working in our lives so we even met in the first place.  It is only in God’s word that I have learned what a Godly wife looks like. It is only through prayer that God has reminded me that I need to forgive my husband and reminded me how much He has forgiven me.  It is through the example of Godly people in my life that I have seen how to give selflessly in times when I feel like being selfish. 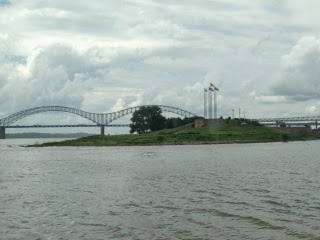 My husband is not perfect and neither am I by any means.  We are two imperfect people who are in a holy union in God’s eyes trying to please Him and each other.  We are not perfect, but I think we are perfect for each other.  I pray God will allow me to keep Carl for another 20 years!

“For this reason a man will leave his father and mother and be united to his wife,
and the two will become one flesh.” Ephesians 5:31, NIV